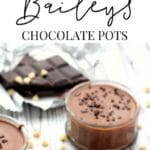 A 3 ingredient, 15 minute Baileys dessert to impress. Rich and flavorful, with a super creamy, luxurious texture similar to chocolate mousse or pudding. This is one of the most quick and easy dessert recipes you can find while being impressive enough for a dinner party! I pack it with a double shot of Baileys per portion, but it can be made much lighter if you wish! 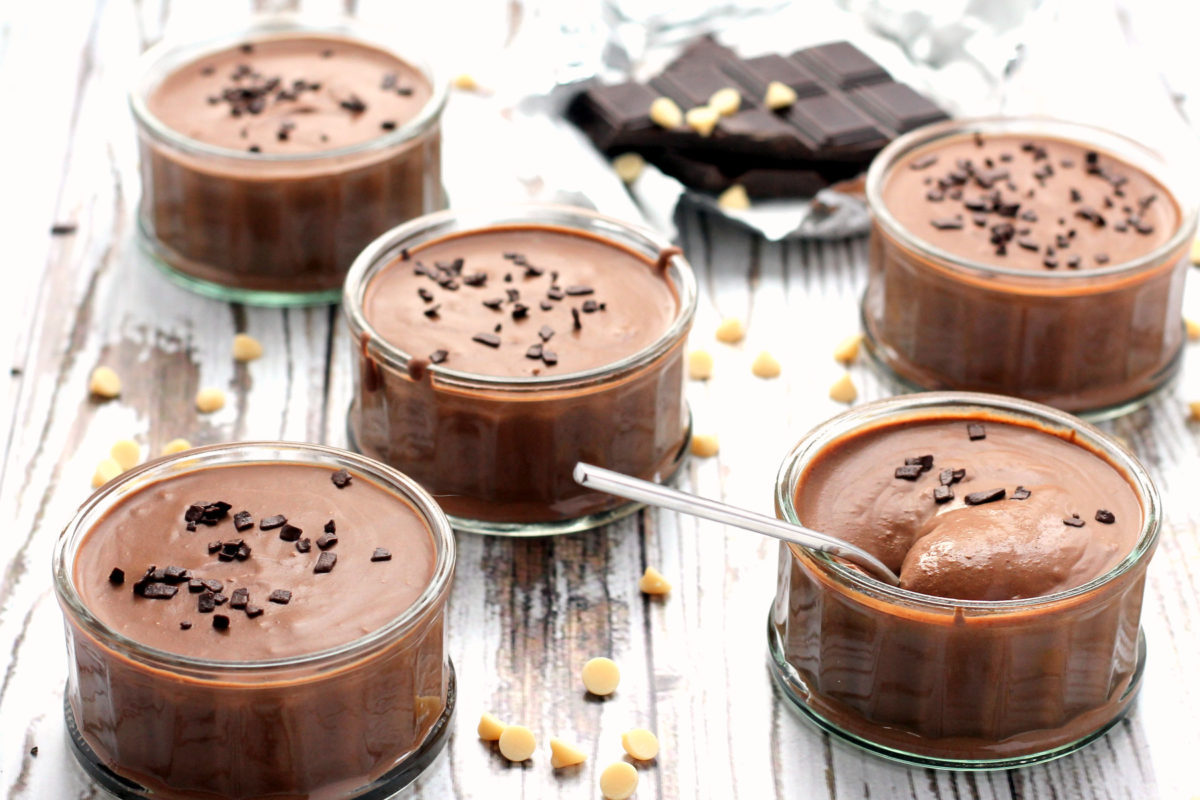 There are two things you need to know about these little Baileys Chocolate Dessert Pots.

Thing One is that it’s really easy.

You’re going to breathe such a sigh of relief when you see how beautifully they will fit in to your dinner prep. A total lifesaver when you want to bring out something home-made and special, but don’t have a lot of time to be focusing on dessert.

All you need to do is melt some chocolate and then beat together three ingredients. Just three! Two of which are given away in the title. Wanna know the other? It’s coconut milk! 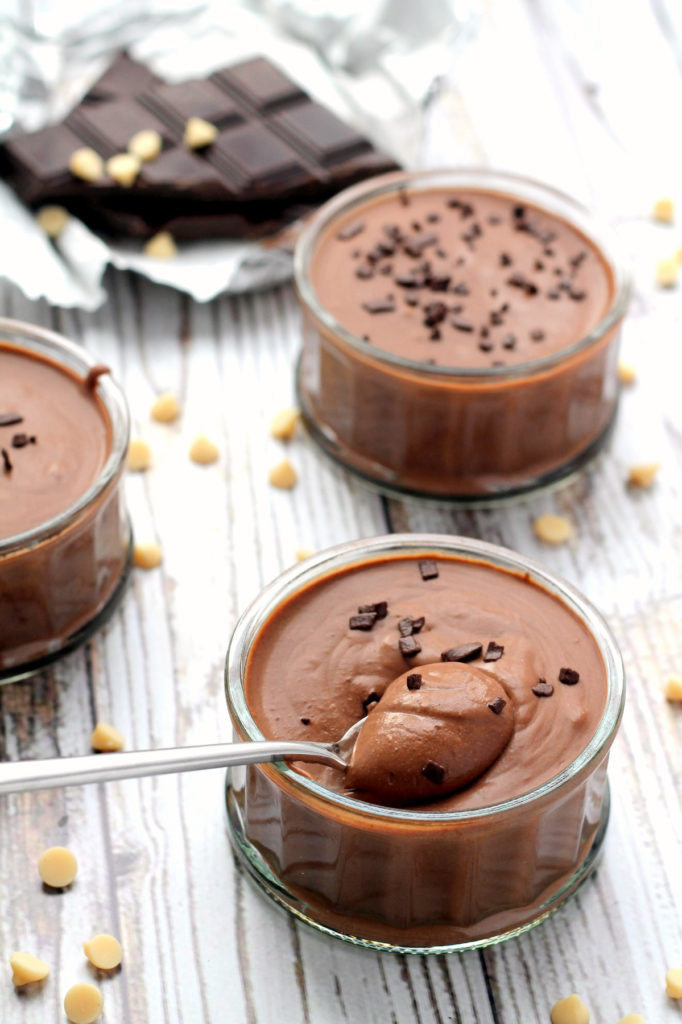 Coconut milk has such a gorgeous texture which whips and then sets.

You can also have it silky and mousse / pudding-like, as shown in the photos, if you only refrigerate it for a few hours. But because coconut milk gets really hard when it’s cold (as does chocolate), you can also have it more “set” by refrigerating overnight or putting it in the freezer for a while.

Either way is great! 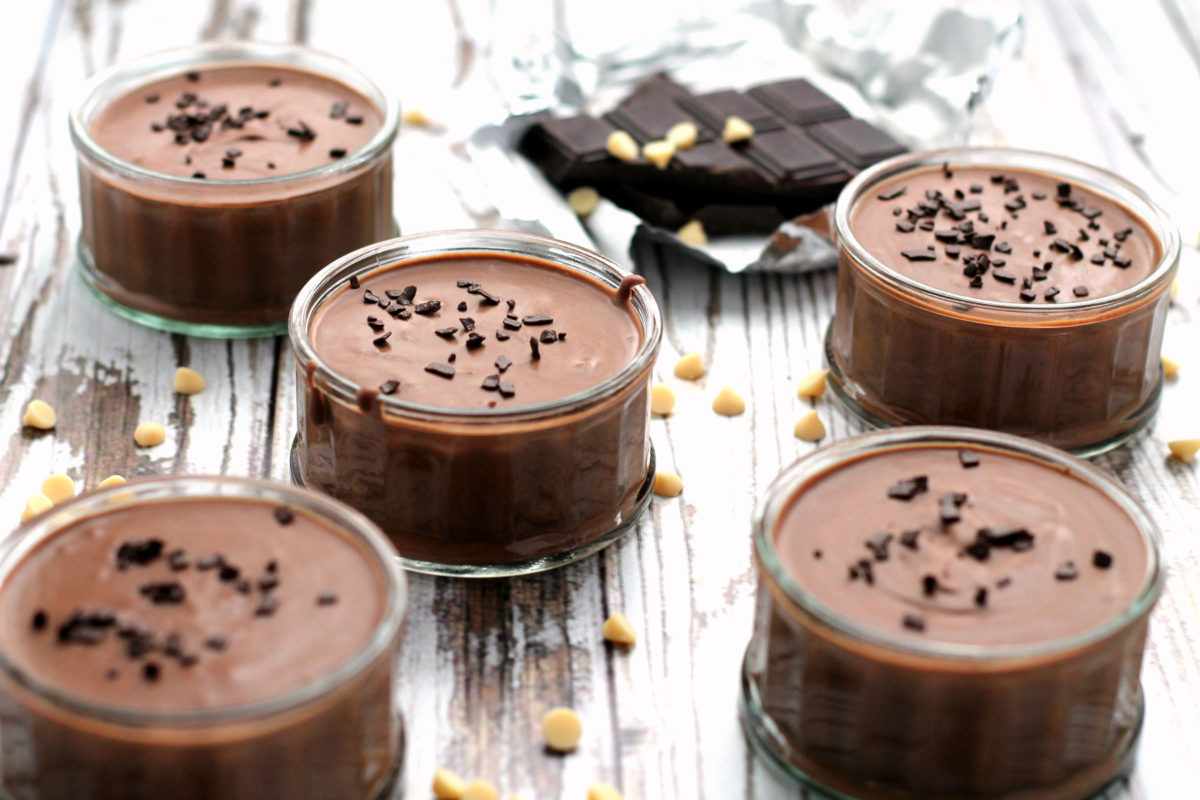 Divide this between four and everyone is consuming a double shot of Baileys each.

Luckily, Baileys is fairly weak so that’s still not as alcoholic as a vodka shot. Nevertheless, this is a little something to bear in mind if you are serving it to someone who is driving / pregnant / in AA.

If you like the taste of Baileys, that is a definite strength. You get a good hit of it, and it marries perfectly with the dark chocolate. The coconut milk is just there for the aforementioned benefits; its flavor is entirely overpowered. 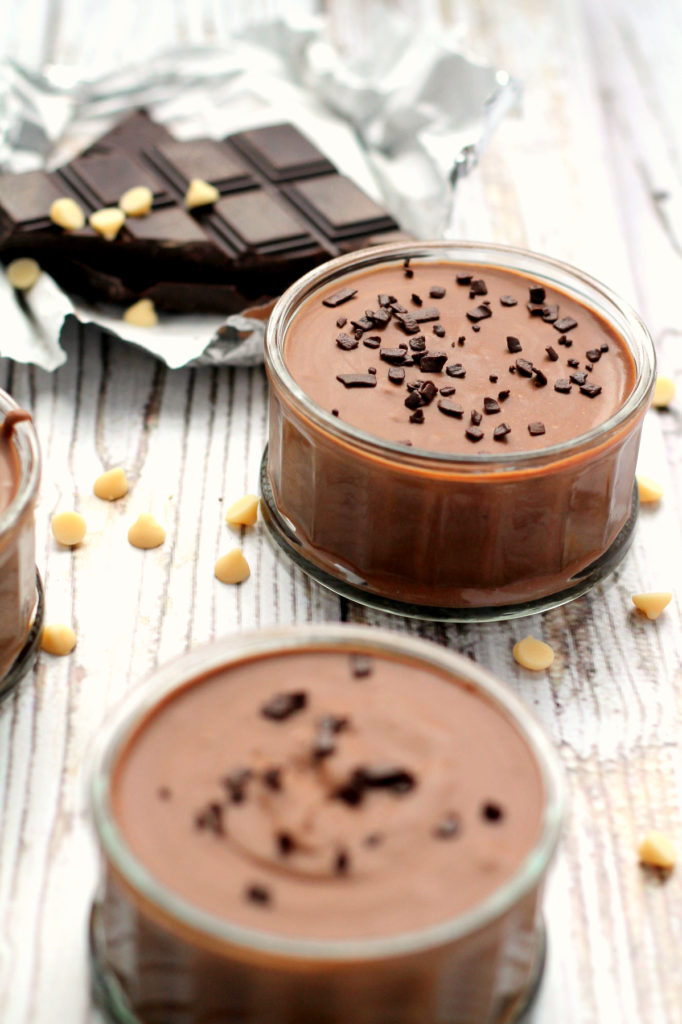 Variations on Your Baileys Dessert Pots

Having said all that, this is such a flexible and foolproof recipe that you can do whatever you like.

Reduce the booze if you prefer just a cheeky little hint of Baileys. You could add in some milk to make up the liquid content, but even if you don’t, it’s not a problem- the end result will just be a little firmer.

For a teetotal version, you could use Irish Cream Coffee creamer or flavoring syrup. (This only works if you’re in America or another country that loves adding sugary cream + flavorings to their coffee. When I search “coffee creamer” in my British online supermarket, they just give me Baileys. Haha.) Though if you pursue this, I can’t tell you how much to use because I, on recommendation from my supermarket, stick to the booze.

If you have time and want them to look a little fancier, try using white chocolate to make little swirls on the top of these pots. 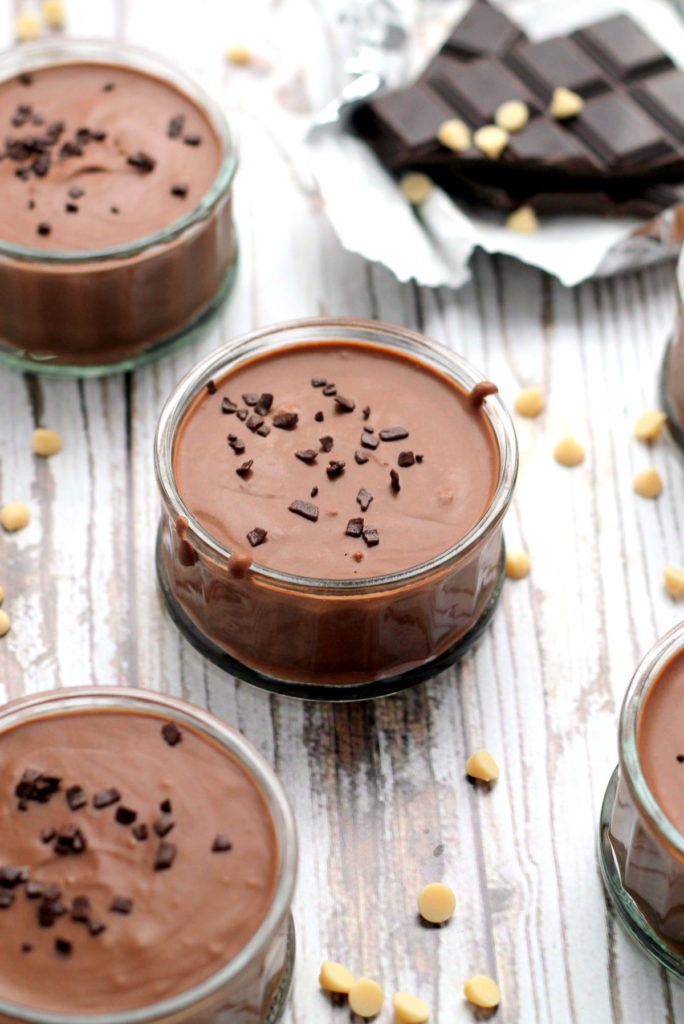 Since it’s February and this is so chocolatey, I’m going to have to nominate it for your Valentine’s Day celebrations! Whether it’s a romantic dinner with your special someone, a fun Galentine’s get-together, or a normal Sunday because you think Valentine’s is dumb… this is the dessert for you.

And if you’ve decided to go all out with the Valentine’s stuff, I’ve also got some beet gnocchi hearts with your name on them. Have fun!

* A couple of readers have had poor results when using bakers chocolate so I would recommend sticking to regular chocolate bars.

Depending on the size of your ramekins / glasses, you'll get 4 to 6 desserts out of this. I used leftover ramekins from GU puds in the batch I photographed, and it made 5.

Confused by the coconut milk separation? Not sure you've got the right texture? Check out this video on YouTube about separating your coconut milk. Some readers have had coconut milk cans that will not separate - sometimes a just won't cooperate. Use around 1 cup of boxed coconut cream if you're not sure that your coconut milk will separate. 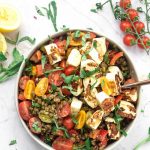 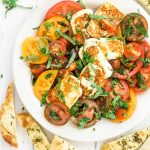 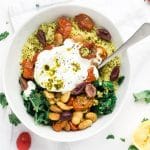 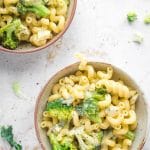