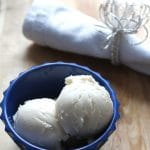 A delicious 3 ingredient frozen yogurt based on the simple Sombrero Cocktail! You will love this Kahlua Frozen Yogurt with pie, brownies or in an ice cream sundae! A delightful addition to any grown up dessert. 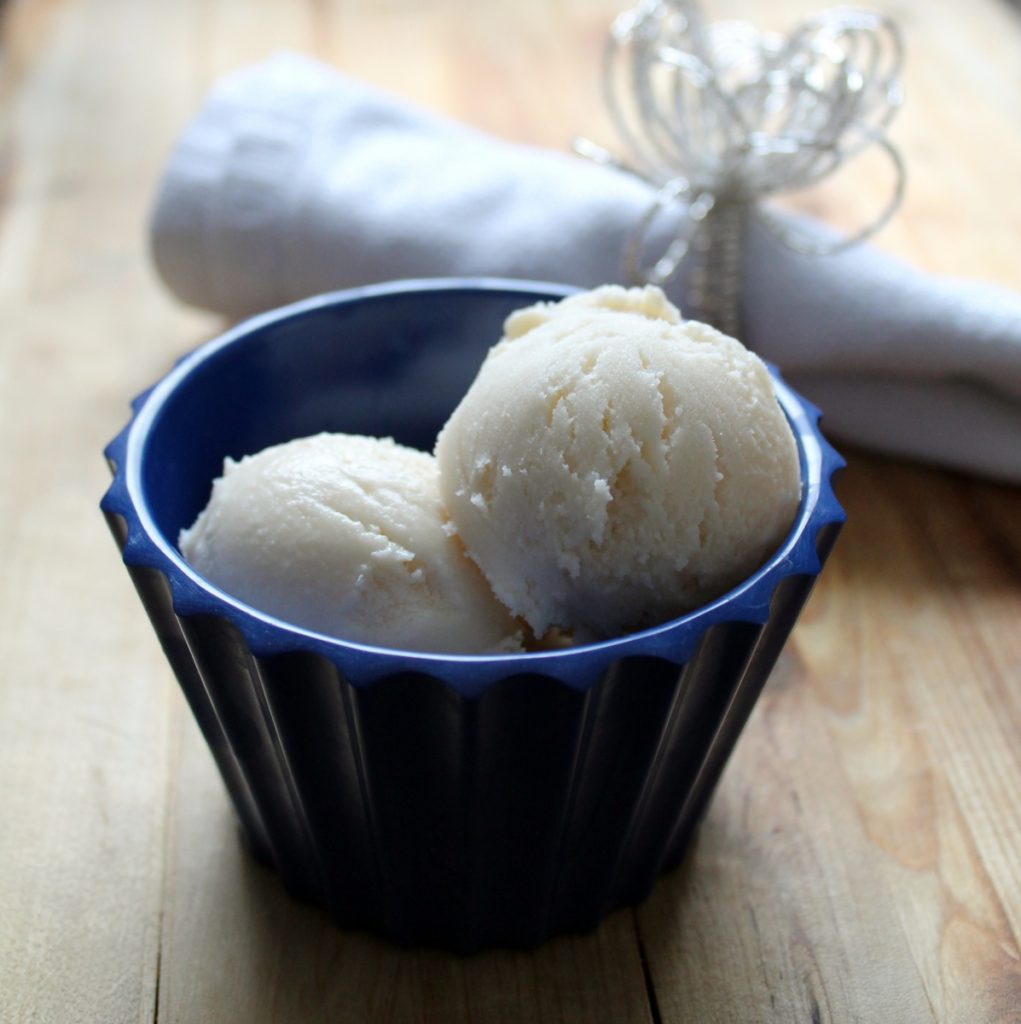 You know how I feel about frozen yogurt- this is the third time I’ve posted it, so I guess we can consider it one of my things.

Sometimes I really do prefer it to ice cream, with its more tangy and grown up taste, and when you add some booze to the mix, that’s when it becomes really special. 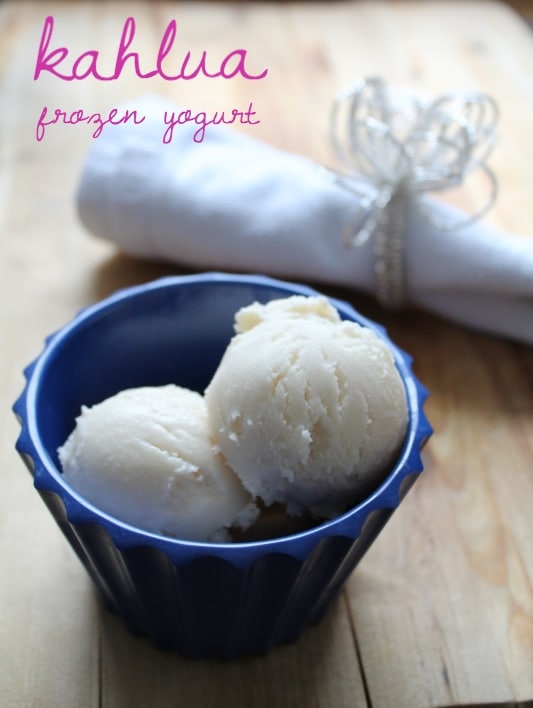 Adding liqueurs or other spirits to ice cream and frozen yogurt is a good and sensible thing to do! Alcohol doesn’t freeze, so it keeps the mixture more soft and scoopable. One of the biggest homemade frozen yogurt challenges solved, in the most delicious of ways!

And it absolutely works. I was able to scoop this Kahlua Frozen Yogurt out immediately. No thaw time needed.

Using a flavorless alcohol like vodka is best when you don’t want anything interfering with the flavor- but why add flavouless vodka when you could add a delicious hint of Kahlua instead?

This frozen yogurt flavor is based off the Sombrero Cocktail, which is simply a dash of Kahlua topped up with milk. A simple, creamy, delicious drink.

Like the Sombrero, this frozen yogurt is very simple and subtle. It doesn’t have a huge hit of booze and it doesn’t overpower the dessert that it’s served with. 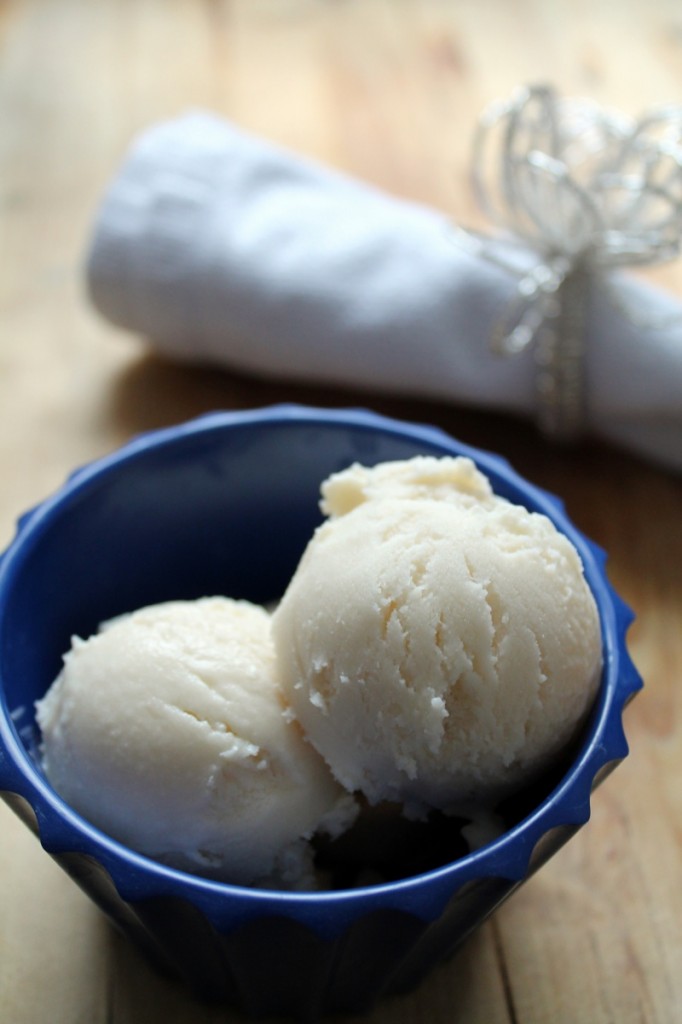 Try my Bailey’s Chocolate Dessert Pots. I’ve gone in a slightly different direction with those, they are super rich and super boozy.

Source: adapted from the vanilla frozen yogurt recipe in A Perfect Scoop by David Leibowitz.